They are researching future technologies such as quantum computers, developing innovative technology or algorithms, advancing supercomputing, artificial intelligence or machine learning: In loose succession, we will introduce young scientists here, from whom we are sure to hear more. Computer scientist and mathematician Sophia Grunder-Culemann conducts research on the security of cryptographic systems at Ludwig Maximilian University in Munich - her findings serve data protection and IT security. 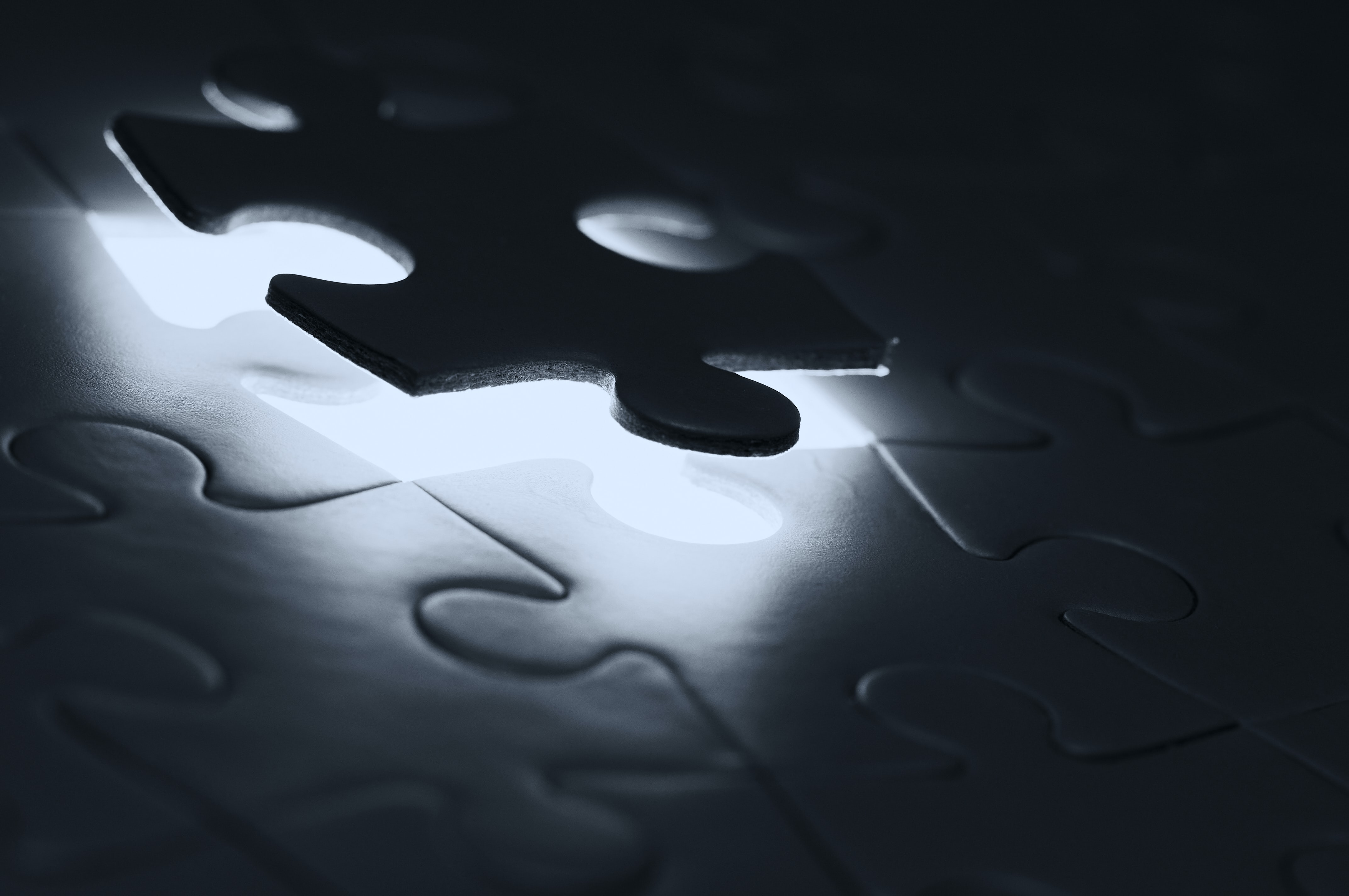 Discovering principles of order, thinking out of the box: Sophia Grundner-Culemann loves puzzles, aka mental exercises. On weekends, she plays with words - the cryptically alienated definitions for the crossword puzzle in Süddeutsche Zeitung Magazin or searches for systematics in Danish that simplify learning this language: "Learning languages is a bit like solving puzzles," she says and laughs. "In Danish, many words have German and English origins, I just need to know how filler words are placed." This is how the Munich native taught herself sentences in Danish, text comprehension and watched original Danish TV series.

During the week, Sophia Grundner-Culemann explores ways to hide records and information behind codes and equations and to cipher them in a sophisticated way. "Cryptography is based on number games and creates a link between mathematics and computer science," says Sophia Grundner-Culemann, explaining her passion for this discipline of IT security. For her doctorate at the Institute of Computer Science at Ludwig-Maximilians-Universität (LMU), the PhD student has been analyzing a cryptographic authentication concept for almost three years. She researchers how to simplify device key management and how it could be transferred to other protection measures. "I have to look for assumptions or find out about potential attack scenarios and solutions to these. If you can use mathematics, you have many methods at hand to crack or build cryptographic systems."

Cryptography is considered one of the most important future fields of computer science: the development of quantum computers, which are expected to process more and more complex data in a short time, has put the security of conventional computer and IT systems at serious risk. "If quantum computers become more powerful and larger, they could undermine current security measures," Grundner-Culemann reports. "So we're already converting lots of IT systems." The young scientist is equipped for this "post-quantum cryptography." To the astonishment of family and friends and on the advice of her physics teacher, who had recognized her talent, Grundner-Culemann chose mathematics instead of Ancient Greek as an advanced course at the Wilhelmsgymnasium in Munich, as she had originally planned. And she caught fire: at the latest in her bachelor's studies, she ponders the proofs of theorems or solutions to equations while on vacation, often enough forgetting the time. "There's something pure about mathematics," she says. "In my studies, it was mostly about doing proofs, solving puzzles. In the process, I learned to approach problems methodically."

Mathematics is rather theoretical; so for her master's degree, Grundner-Culemann switched to "more realistic, more pragmatic" computer science in 2014 - and discovered a new playground for herself during a lecture on IT security by Professor Helmut Reiser, the deputy director of the Leibniz Supercomputing Centre (LRZ). One can imagine Sophia Grundner-Culemann as a cheerful, optimistic person. She speaks and thinks quickly, likes to laugh, and even on video you can catch her great sense for humor. The desire for new, unknown things and personal challenges drive her, but for all her passion, the young woman approaches tasks methodically: "I'm thorough," she says about herself, "and I try to understand everything first before I develop or tackle something practically."

That's why Grundner-Culemann has been devoting herself to quantum computing for some time: "I wanted to be able to have a say in this new technology and also to know what about it could actually be so threatening to the IT we're used to," says the scientist. "What's great about this topic is that it's still in its infancy, I can collaborate on something completely new and maybe even set topics or shape views in the process." Together with colleagues at the department, she developed the first lecture of her own for LMU. "Introduction to Quantum Computing" has been on the computer science curriculum since 2017/18, but until 2019 it was a block course taught by Professor Marian Bubak and Dr. Katarzyna Rycerc from Krakow. By expanding the content and enriching it with practical exercises, a lecture for the entire semester was created, which was offered for the first time at LMU in 2019 and supplemented by a more practical training course in 2020. Naturally, Grundner-Culemann lectures on the mathematical prerequisites needed to understand the new technology, as well as on quantum effects and how they can be used in algorithms. Her commitment to teaching and research has already caught the attention of others: At the ceremonial opening of the Quantum Integration Centre (QIC) at the Leibniz Supercomputing Center in Garching, the computer scientist therefore discussed the security risks of the much sought-after future technology with Minister President Markus Söder and Science Minister Bernd Sibler.

"Research must be a part of my work later on," says the computer scientist. "I certainly don't want to just develop theories, but also impart knowledge and put my experience to practical use." Right now, new, different topics are gaining importance in her life, while she is pushing for her doctorate. By summer 2022, the work should be done and her mind should be free again to pursue other things. A platform around vegan food and lifestyle, for example, could be a project she would like to take on. Or making her experience available to civil society organizations and campaigning for IT security, data protection and privacy.

These topics immediately bring Sophia Grundner-Culemann from cryptography to democracy. The power structure between the state, tech companies and citizens is getting out of kilter: "For me, the crux of the matter is not that Google and other companies collect my data, but much worse that they can do that technically and know everything about me, but I know nothing about them," she says, and: "I want to break up power structures; democracy is ultimately based on everyone having as much influence as possible. So, we need ways to shield ourselves from the state and corporations and protect our interests." That's why she wants computer scientists to pay more attention to users. More education about technical possibilities, but above all more real-life explanations of the resulting risks. The U.S. computer scientist Seny Kamara is therefore a role model; in his "Crypto for the people" lecture, he asks who benefits from data, cryptography, IT and why he, as a person of color, can fall behind in this world. Grundner-Culemann also frets about the powerlessness of users. The use of password managers, email encryption, and even the Corona app is too complicated and can only be organized securely by John and Jane Doe with a great deal of personal effort. "Of course, how communication via the Internet works technically remains a specialist topic," says Sophia Grundner-Culemann. "But we should communicate more about the technology, but above all not hope that users will eventually know more, but finally design products or services so that everyone understands them without much explanation." Perhaps a project will grow out of this demand. (vs)