A compiler for quantum computing

Quantum computing needs control and monitoring capabilities. Universities and research institutes are currently working intensively on this so that the technology of the future will soon be ready for use. A research group from the University of Vienna and the Ludwig Maximilian University of Munich has now developed a compiler for universal photon-based quantum computers and presented it during the conference Supercomputing 2022 (SC22) in Dallas. "This was primarily a proof of concept," explains experimental physicist Felix Zilk, a member of the team. "While we've already tested the compiler on a Perceval simulator, we have yet to implement it on a photonic quantum computer." 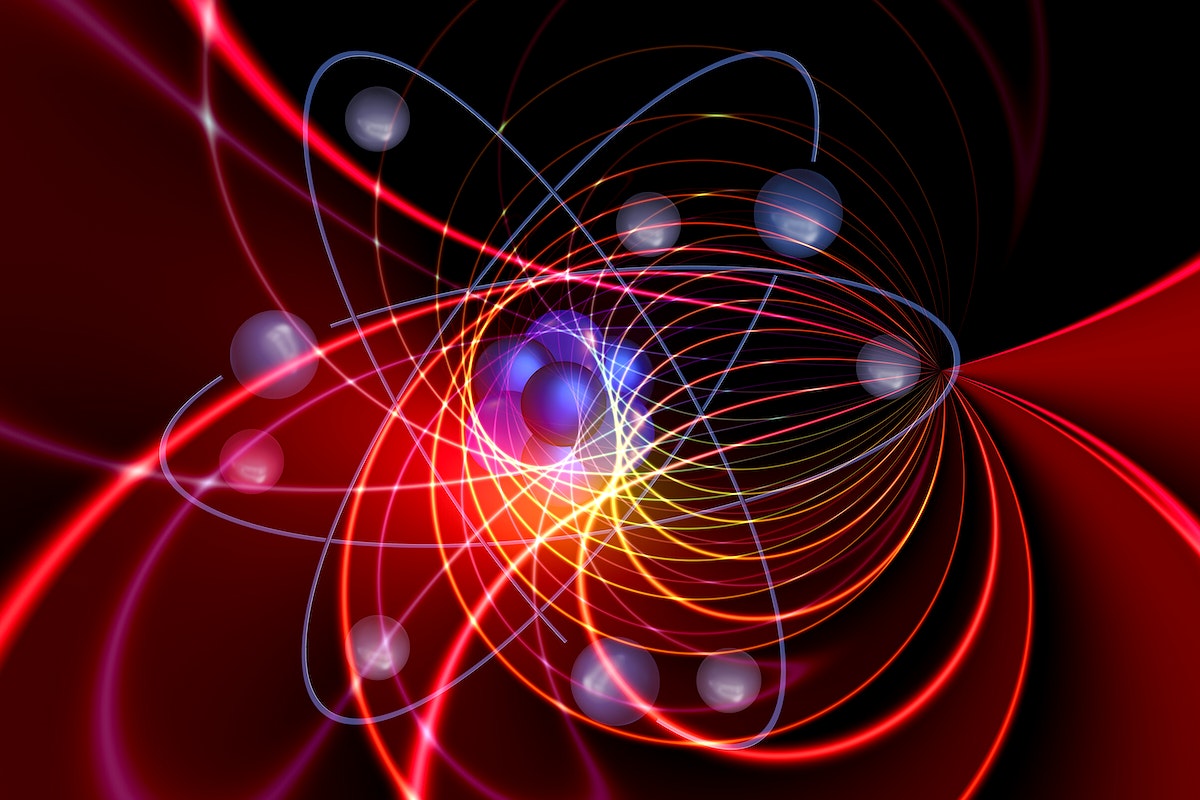 As in classical computing, compilers translate higher-level programming languages into the language of computers. In quantum computing, for example, they translate commands programmed in Quantum Assembly Language (QASM) into a specific instruction set for a quantum computer. These instructions in turn determine the state and entanglements that a certain set of qubits, the smallest computational units in quantum computing, must assume for these orders. The new compiler uses what is known as the ZX calculus, a graph or diagram for mapping quantum processes, to help with this: "We use it to create an abstraction over circuits in our compiler," reports Korbinian Staudacher, a doctoral student at the LMU Institute for Computer Science. "This helps to switch between two different computational models of quantum computing, i.e. between one-way and gate models."

The compiler, actually developed for photonic quantum computing, could thus also be used to control other types of qubits. Quantum computers calculate differently: in addition to photons, they can work with electrons, trapped ions, cooled atoms produced in ion traps, from diamonds or with superconductors. While classical computers work with the bit states 1 or 0 and output unambiguous results in binary code, quantum computers also use the superposition of these states, the superposition, and furthermore entanglements or connections that qubits enter into with each other. Quantum computers thus have far more and fundamentally different computing resources at their disposal. They should thus be able to carry out more complex operations more efficiently, for which conventional computers take too long, and at the same time even run through calculations with different values. In the end, they deliver probabilities as a result, not unambiguous results.
The type of qubits determines the technology of the new computers: "Photons do not have to be cooled so much, can be processed at room temperature, do not need a vacuum and are very robust against external influences," Zilk explains the advantages. "Nevertheless, quantum computers based on ion traps or superconductors are widely used in the supercomputing environment - we wanted to demonstrate the advantages of photons at SC22." Part of the research group is now developing the compiler further.