Euro-Q-Exa: What's next? An Interview

The Leibniz Supercomputing Centre (LRZ) will become a hosting site of European quantum computing site. The decision by the Governing Board of the European High Performance Computing Joint Undertaking (EuroHPC JU) at the beginning of October 2022 bolsters the concept of the project "European Quantum Computing for Exascale-HPC", or Euro-Q-Exa for short. The initiative focuses on integrating quantum processors into the supercomputing ecosystem, including unifying network communications, system software coordination and workload scheduling. The goal is to make quantum computing technology usable and stable for users while the technology continues to evolve. Euro-Q-Exa is the latest research project in the field of quantum computing that the LRZ has recently been awarded. With the announcement of Euro-Q-Exa, it’s a good time to ask the following about the state of quantum computing at the LRZ and its integration into supercomputing: Laura Schulz, responsible for the strategic development of the LRZ and at the same time head of the Department of Quantum Computing and Technologies,: and Prof. Dr. Martin Schulz, Member of the Board of Directors at the LRZ and full professor at the Chair of Computer Architecture and Parallel Systems at the Technical University of Munich (TUM). 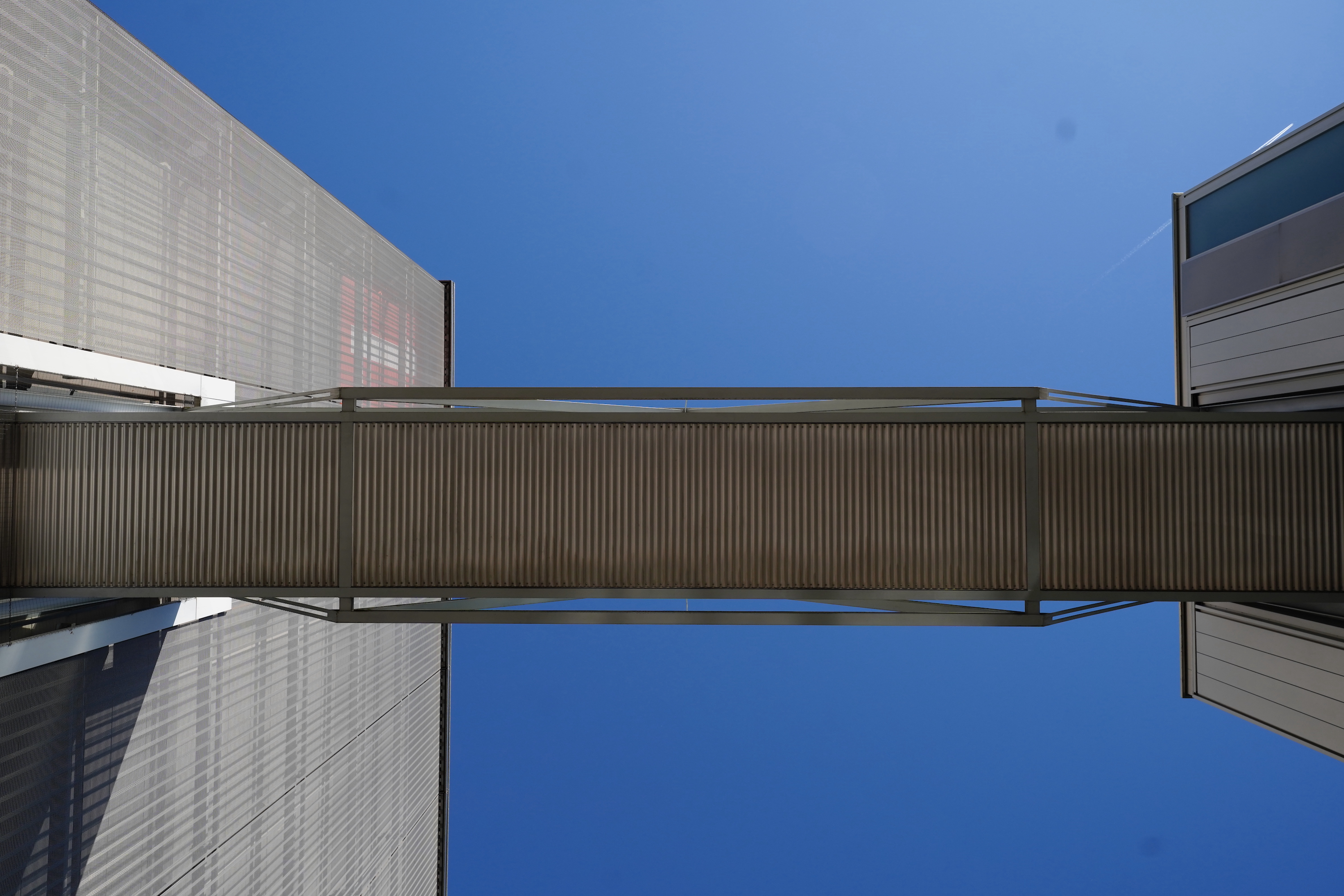 The LRZ has been awarded one of 6 hosting sites for European quantum computers by EuroHPC JU: What does this mean for the LRZ?
Laura Schulz: This again demonstrates LRZ’s leading role in pushing quantum technologies towards practical operation. The seating of the quantum computing systems will further advance our development of services for the users and provide access to European researchers in academia and industry. It is also a pivotal contribution towards our efforts to integrate quantum accelerators into High Performance Computing – or HPC – systems thereby advancing the next generation of accelerated HPC systems.

What will be the technical design of the Euro-Q-Exa?
Prof. Dr. Martin Schulz: The exact technical specifications are still to be decided as part of the procurement process, which is run by EuroHPC JU. However, we are planning a series of quantum systems using superconducting technology, ultimately featuring up to 100 qubits. Further, we will integrate the system directly into the planned exascale system, codenamed ExaMUC – the next supercomputer for the LRZ. For the latter, we will connect the control electronics for the quantum computer directly with the compute nodes to achieve lowest possible latencies and with that enable tightly coupled hybrid HPCQC applications.

What challenges do you anticipate?
M. Schulz: Integrating quantum systems into HPC systems and workflows is a brand new area. Quantum systems are constructed and operated quite differently so this presents new challenges, from facilities to control integration, and from system software to programming models. We want, and need, to make such quantum-based computing resources accessible to users who are not necessarily quantum physics experts, but rather experts in their respective application disciplines. Additionally, the systems of Euro-Q-Exa are intended as production systems rather than unique R&D experiments. This means we will also learn to run such systems 24/7 in a stable multi-user mode and under typical data center operations.

LRZ is involved in 11 research projects on quantum computers and their integration into HPC: Which are important for the development of Euro-Q-Exa and why?
L. Schulz: The LRZ’s research portfolio in the quantum area is intended to be cohesive set of projects that interlock and integrate one another. In combination, they allow us to gain early experience, to develop system software and compilation chains, to work on integration, and to facilitate stabile operations. Hence, the combination of projects and the combined work in them have formed the foundation on which such projects like Euro-Q-Exa can be feasible and well supported for success.

What is the status of these projects - are there any initial results?
L. Schulz: Most projects are around a year old and we’re heavily in the ramp-up phase. A lot of infrastructure has been setup in the LRZ’s Quantum Integration Centre QIC making it one the leading labs for quantum computing and HPCQC. But even amidst our construction dust, we’ve seen promising early research results and have initial publications and events, e.g., the Quantum Software workshop at SC22, which will be presented next month.

In practical terms: How and where do you test interfaces, algorithms, circuits for the new system?
M. Schulz: In the beginning we are testing interfaces and algorithms using sophisticated simulators, from small scale on laptops all the way to large-scale systems like the QLM or simulators on LRZ’s flagship supercomputer, SuperMUC-NG.
L. Schulz: Next up is completing installation of our first Research and Development systems going in the QIC and going online this year and early next year. These will serve as targets for our work together with our HPCQC system software and application development partners.

When can users access Euro-Q-Exa?
L. Schulz: Euro-Q-Exa is a programme with a series of multiple systems across an increasing scale of qubits, and not a single system. It incorporates and leverages work that is already ongoing, like the incoming production system Q-Exa and the supporting R&D systems. The LRZ wants to provide users access to real systems to advance their research as soon as possible and is targeting general access to the first system in the program for Bavarian, German and European users end of 2023 to early 2024. 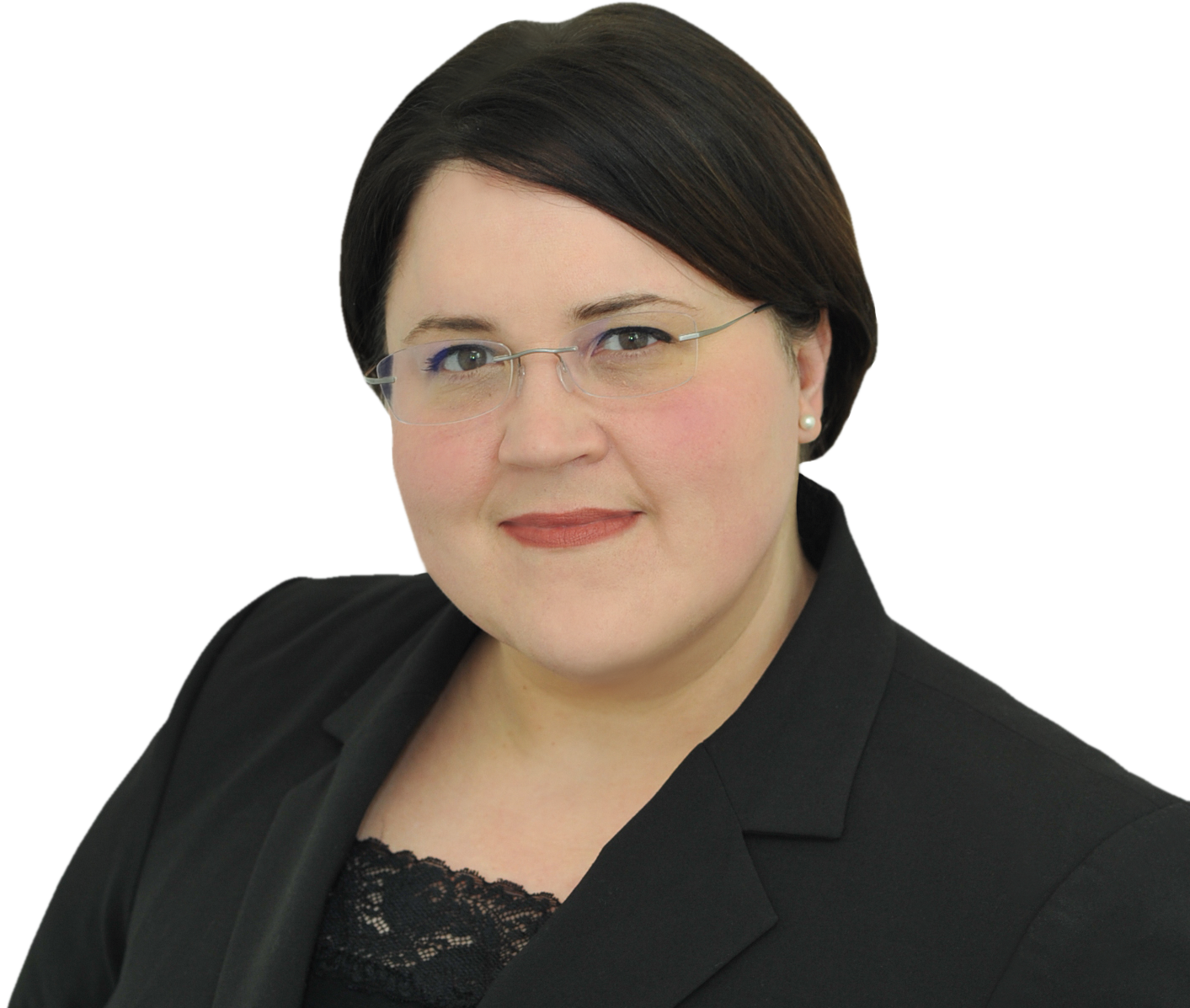 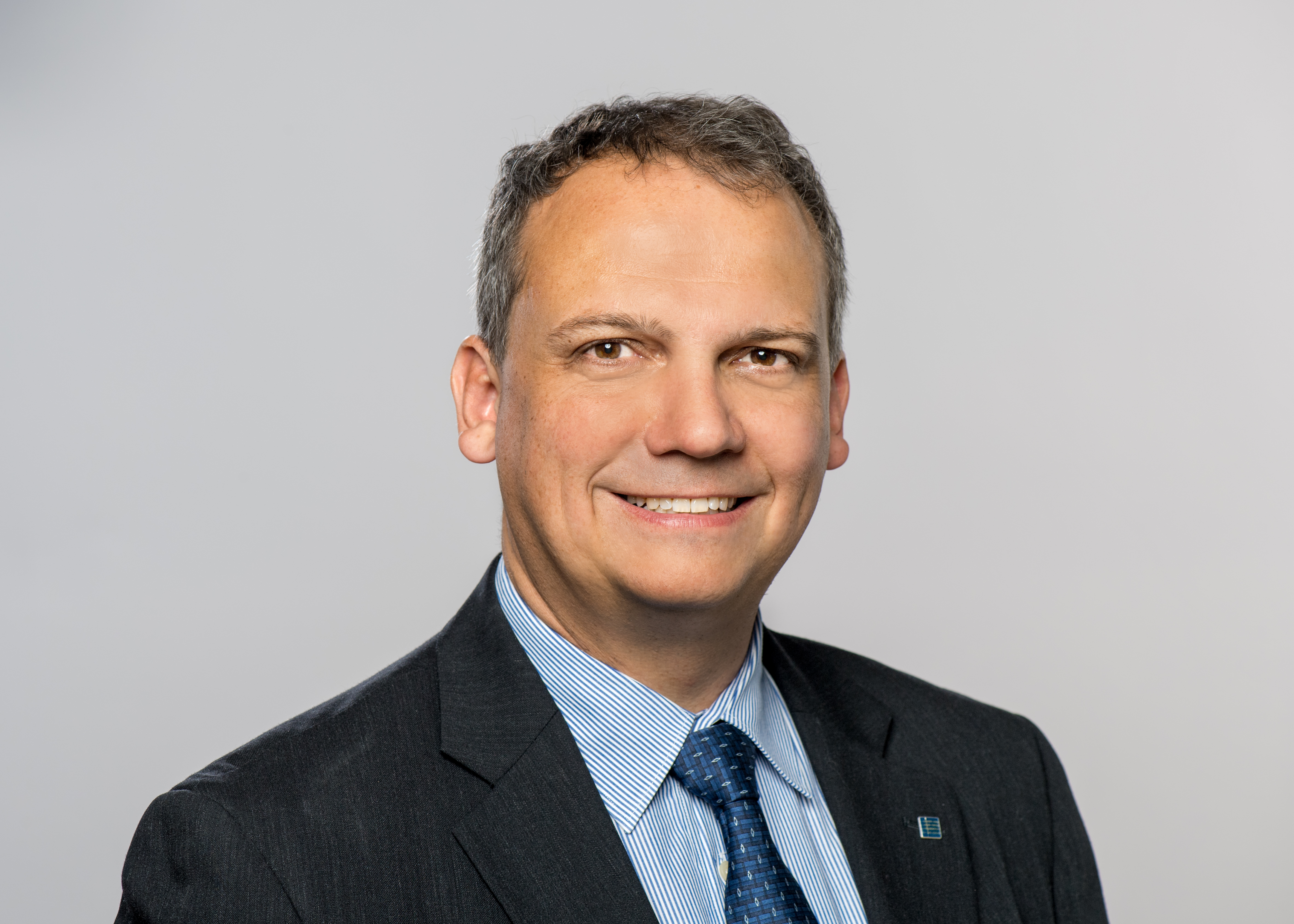 Martin Schulz, Member of the Board of Directors at LRZ